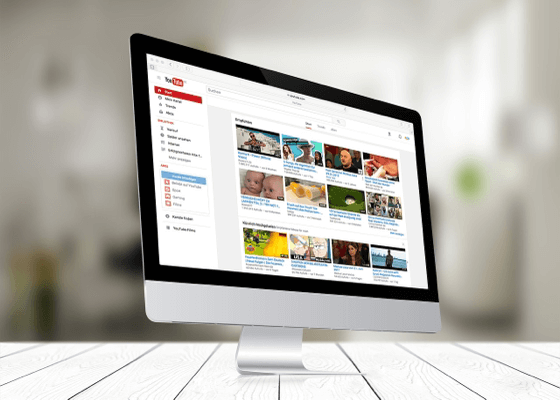 How would you like to build a YouTube channel that is totally faceless (no one will ever see you) using content that is 100% in the public domain, videos that are drop dead easy to make and in a niche that is thriving right now?

This is what Nora did last year. She started her new YouTube channel in a niche that commands hundreds of thousands and millions of views for almost anyone, and with crazy numbers of subscribers, too.

Just one of her videos has garnered over 3 million views. She’s got over 30,000 subscribers as of this writing. And she’s making great money with the YouTube partner program.

Best of all, she can create a new video in one afternoon. She’s already got over a hundred of them, quietly making her money around the clock while she pretty much does as she pleases.

Really this has got to be one of the easiest, no muss and no fuss ways to make money with videos that I’ve seen.

And oddly enough there seems to be room for lots more of these types of videos, too.

Yes, quotes. I know it sounds like an old topic reminiscent of books of quotes given to students upon graduation. But quotes have seen a revival lately and there’s no reason why you can’t jump on the bandwagon and share in the YouTube profits as well.

Simply pick a celebrity – any celebrity from any time era that people search for – find their quotes, place the quotes in a slideshow with public domain music and…

…that’s it. It really is that simple.

Nora creates a thumbnail for each video that contains the celebrity’s picture along with the beginning of one of their quotes. That Quote will be finished somewhere deep inside the video near the end to keep viewers watching.

You’re opening a curiosity loop here and the viewer is going to stick with you until you close that loop by revealing the rest of the quote.

George Washington and “Avoid a man who pretends to be…”

Nelson Mandela and “To find out if your friend is true, ask him…”

Ernest Hemingway and “Be afraid of a friend who often says…”

Now tell me you don’t want to know how those quotes end. I know I sure do.

Nora’s videos range from 5 minutes to 12 minutes. The celebrity’s name is at the beginning of each title, and they all have the same look so that a viewer can easily tell they’re from the same channel.

You can also use quotes by topic. For example, the greatest quotes about love, success, cats and so forth.

And humorous quotes work well, too.

Once you get a thousand subscribers and 4000 watch hours, YouTube can contact you about becoming their partner and sharing in the advertising revenue.

I’d love to make this more complicated than it is, but really it’s that simple.

One thing Nora would not share with me is how much she is earning. But I can tell you that she bought a new house in an expensive neighborhood last month, if that gives you an idea. 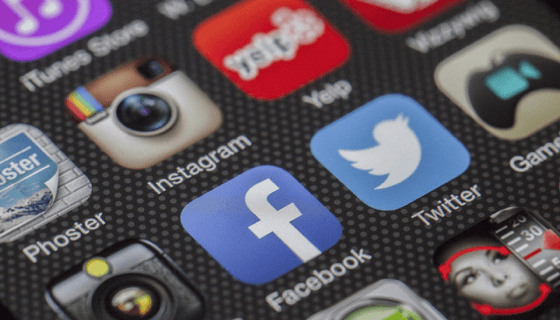 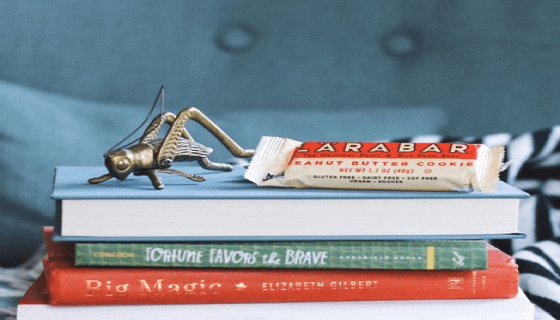 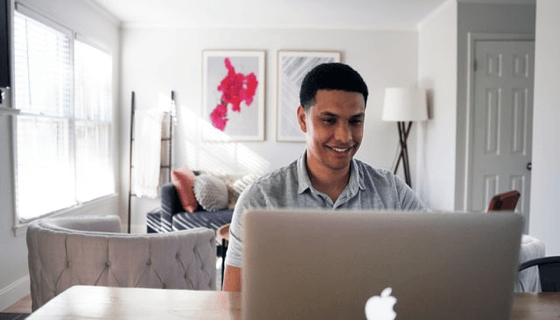 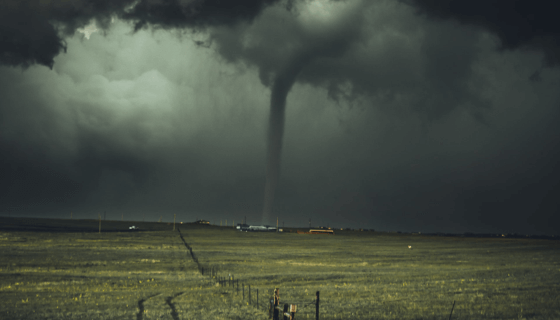