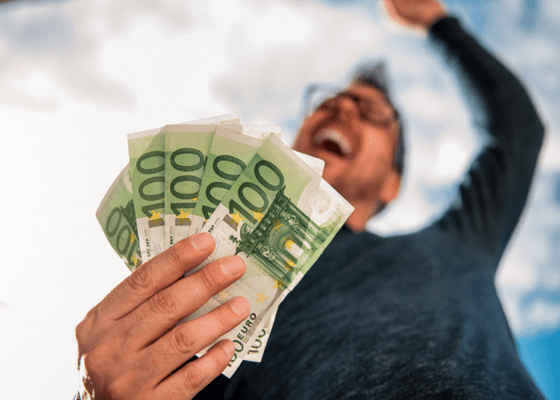 This one is clever and a bit diabolical and frankly maybe I shouldn’t love it, but I do.

The gal who does this is specializing in the stock market, but this will work in any financial market. Think Bitcoin and all the other cryptocurrencies, every stock market, commodities market, gold and silver, rare coins… anything that people invest to make money.

Here’s what Jill did…

She bought several books on the stock market. These were current books that were published within the last couple of years.

She made lots of notes for herself and then she visited investing websites and made more notes.

Then she made two products. Essentially each one is a 100 page report of her own, written in her own words but quoting the experts for credibility. Both reports are compelling and make some great points. One of course is something like, “Why you MUST get out of stocks RIGHT NOW before the great crash of 2022 and here’s what to invest in instead” and the other one is something like, “Why now is the best time in history to put everything you own into stocks and retire in 5 years as a super wealthy person” or something like that. You get the idea.

Naturally she can continue to promote financial products to both lists, and she’s doing that in spades.

But it gets even better, because inside each 100 page report are all kinds of affiliate links to investing services, expensive investing courses and other things.

And those affiliate links are earning her a sizable income each and every month.

Here’s the best part: You can do this in any investment type of niche. I think it would work great with cryptocurrency, commodities and so forth. Of course, you don’t have to take both sides, but I find it interesting that no matter what people think, she is reeling them into one funnel or another.

And in case you’re interested, the “Get out of investing” report is selling at nearly 2:1 compared to the “Invest now” report. Bad news truly does sell.

You could even do this in other niches. “Why diets are the worst thing to happen to us” and “Of all the popular diets, here’s the best one and why it works so fast.”

For online marketing, it might be, “Why ‘how to make money online’ courses are pure BS” and “How anyone with half a brain can make a decent living from their laptop.” Or some such… I think you know what I mean.

One thing to avoid is taking opposing positions in ONE product. For example, some marketers might think it clever to put the two reports together so that they can simultaneously give the reader both perspectives. Nope. All that will do is confuse the reader into analysis paralysis. They won’t know which way is up and so they won’t do (or buy) anything.

Plus, when you take one position or the other, you can then slant your emails in that direction as well to reconfirm what you’ve already taught them. Jill sends more negative emails to her “get out of stocks” list and more positive emails to her “buy stocks now” list and she’s converting like crazy.

As I see it, the entire key to Jill’s business model is taking a STRONG position for or against the topic at hand. People want to be told what’s going on and what to think. No, they won’t admit that, but you know it’s true. They would rather you do the thinking for them, and if you sound completely confident in your position, then they will be happy to follow you and your recommendations.

I guess it all boils down to standing for something rather than falling for anything. And in Jill’s case, she’s standing for BOTH sides of the issue, but without ever letting her audience know that. 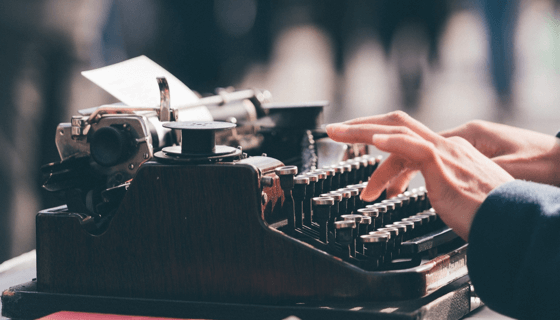 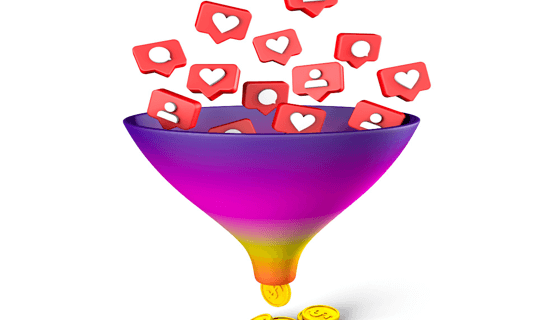 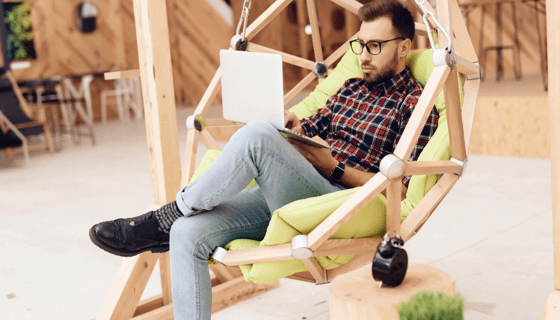