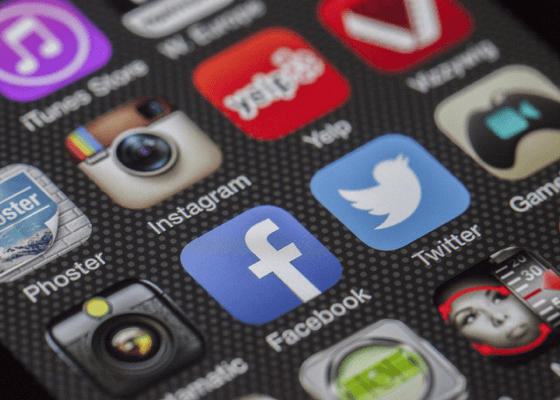 Ten or fifteen years ago the ‘get rich’ advice usually included making apps. Remember hearing things like this? “Make an app, sell a million copies for 99 cents each, and you’re practically a millionaire!”

Can you still make money today with apps? Absolutely, which is why Mike Ron, author of the Udemy Course 2022 ASO and app creator with 20 million app downloads, offered a few words of advice for the aspiring app maker.

Mike decided to make apps 10 years when his colleagues were all joining startups, so he does know a thing or two about app development.

Here’s what he has to share about app building:

1: It used to be a lot harder to make apps than it is now, thanks to advances in software. This means almost anyone can get into the business today.

2: It used to be easier to rank your app than it is now, thanks to a great deal more competition. That’s why you’ll want to spend time up front deciding exactly who your app is for and how you will reach them before you even build the app. Expect to do more work to get your app seen and downloaded.

3: Release a POC (proof of concept) as soon as you can to get feedback from early adopters. Then use their feedback to refine your app before launching.

4: Learn when to listen to people and when to ignore them. Mike’s first app was a super simple entertainment app to simulate drawing in sand. He received immediate feedback like, “Who is going to use this crap, even for free?” But a short time later his app hit the top ten list in Amazon.

5: Use Firebase + Flutter for app development. Get the initial result as fast as possible to avoid wasting time on something that won’t sell. Pivot technologically if “god forbid you succeed too much.”

6: Target a niche with a deep need, such as dating for vegans. Get specific. Your market isn’t everyone; it’s a very specific group of people in a community you can reach. If you are involved in this community, so much the better because you want to promote organically.

7: If you can’t get organic users to like your app and pay for it, then don’t pay to try to get them. Learn APO (app search optimization) and optimize like crazy.

8: The best methods to make money today with an app are ad revenue, app purchases and especially selling subscriptions to your app, such as a dating or fitness apps.

9: Apple is a pain, so go for Android first. Optimize your app and then deploy it to the Apple Store.

10: It’s a huge advantage to be the programmer. This is an approachable profession you can self-teach yourself and avoid a lot of frustration relying on other programmers.

App development can be an incredibly lucrative hobby. Spend a few weeks learning the basics of programming, keep your eyes open for ideas and then get busy.

It might take you several apps before you create one that is a winner, but as you know it only takes one super popular app to make your million dollars. 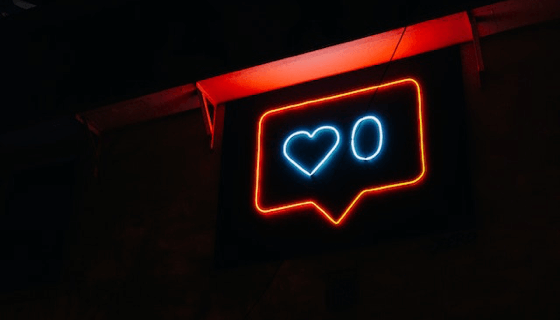 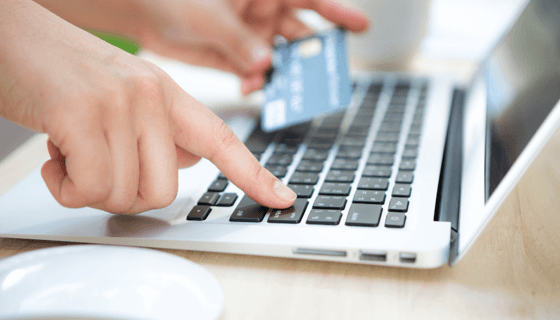 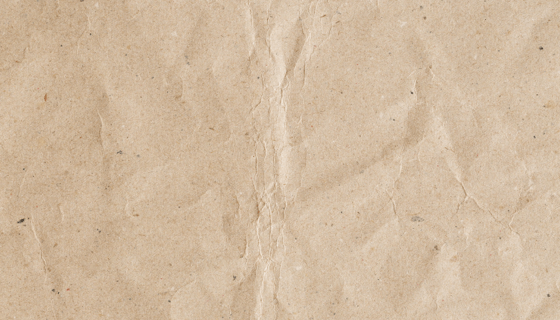 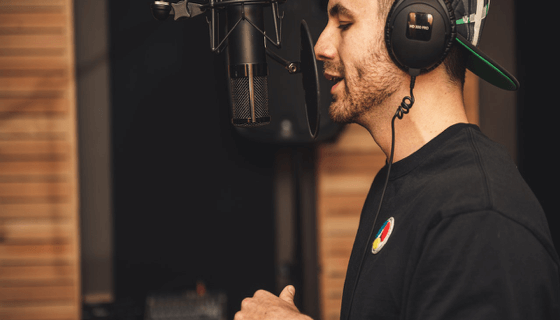