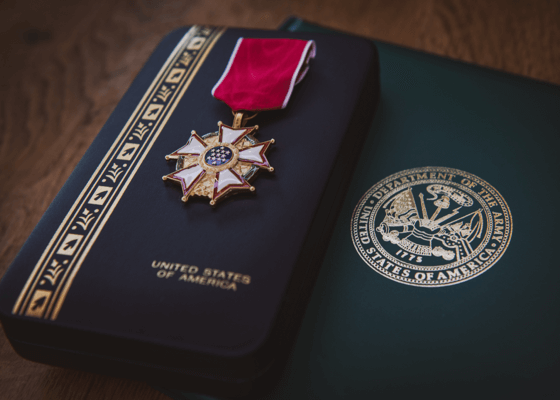 In 1992, the film A Few Good Men was released, it was a courtroom drama starring Tom Cruise and Jack Nicholson, the basic premise was that two United States Marines were accused of murdering a third Marine, and the film is about their trial and the circumstances around the death.

Tom Cruise plays a recently qualified Navy lawyer who is assigned to defend the two accused Marines. He clashes wills with the higher ranking of the two Marines, as that marine believes him to be a coward who would rather plea-bargain than fight. He believes that his lawyer could never understand the code the Marines live by, their honour, their loyalty to one another. The accused believed they were right as they had been ordered by their superior officer to give the victim what was called a “Code Red”, which was a slang term for a disciplinary action completed by the other marines in the unit. It all comes out in the court room including a climactic scene between Tom Cruise’s character and Jack Nicholson’s (he plays the Marines commanding officer), where the Colonel finally admits to ordering the code red, and is placed under arrest.

The trial now over, the verdict is then returned, the marines are found innocent of the charges of murder but found guilty of conduct unbecoming a United States Marine, and are dishonourably discharged from the Marine core. The younger of the two accused doesn’t understand what they had done wrong, as they were only following orders. And it falls to the older man to explain that as Marines they were supposed to fight for people that couldn’t fight for themselves, that they were supposed to fight for ‘Willy’, the weaker Marine they had accidentally killed. The closing line of the film is Tom Cruises character telling the older of the two marines that “You don’t need to wear a patch on your arm to have honour”, to which the older Marine snaps to attention and salutes him, something that he had refused to do to the superior officer since there clash at the beginning of the film.

Honour almost feels like an old word in our busy modern lives, it’s use seems out of place, is there honour in how we conduct ourselves in our businesses? In our lives? Doesn’t it sometimes seem that we will do whatever it takes to get ahead? Whatever it takes to make that next sale? So here is the question and lesson each day from now as you approach your decisions and your new campaigns, take stock is the product you are selling, the way you are selling, and the most honourable way to do it. At the end of the day are you going to go home to your family ‘honestly’ proud of your days work, enthused because you weren’t playing that same old game that you started your business to get away from. In short, are you going to be the Marine? It’s not defined by the clothing you wear, the patches on your sleeves or your achievements. Its how you approach every aspect of your life.

Its time to bring the honour back, you can leave the patches at home. People will give you invisible patches every time your business does right by them anyway. 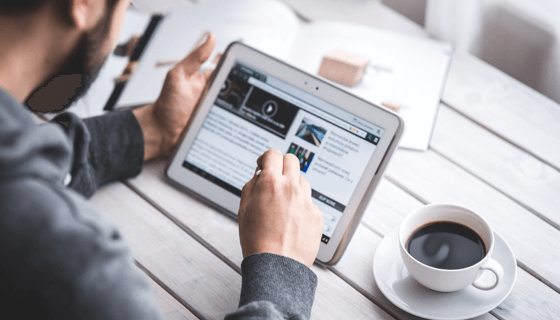 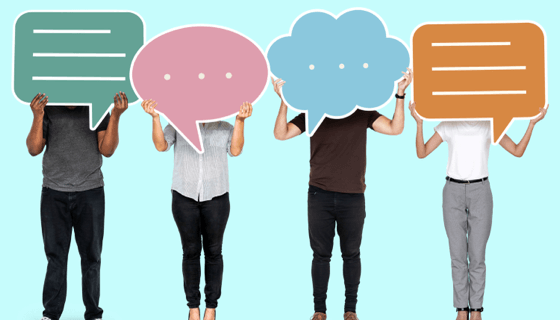 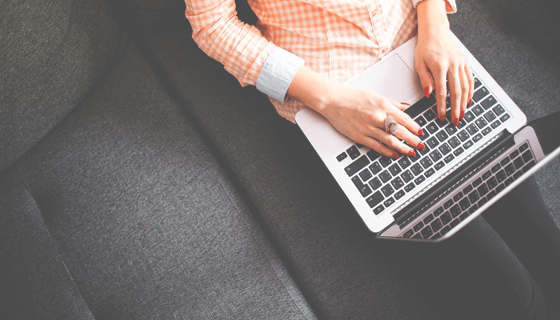 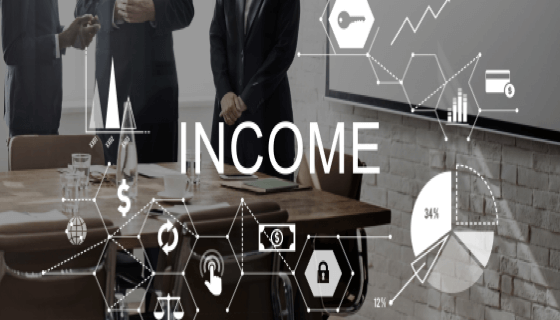